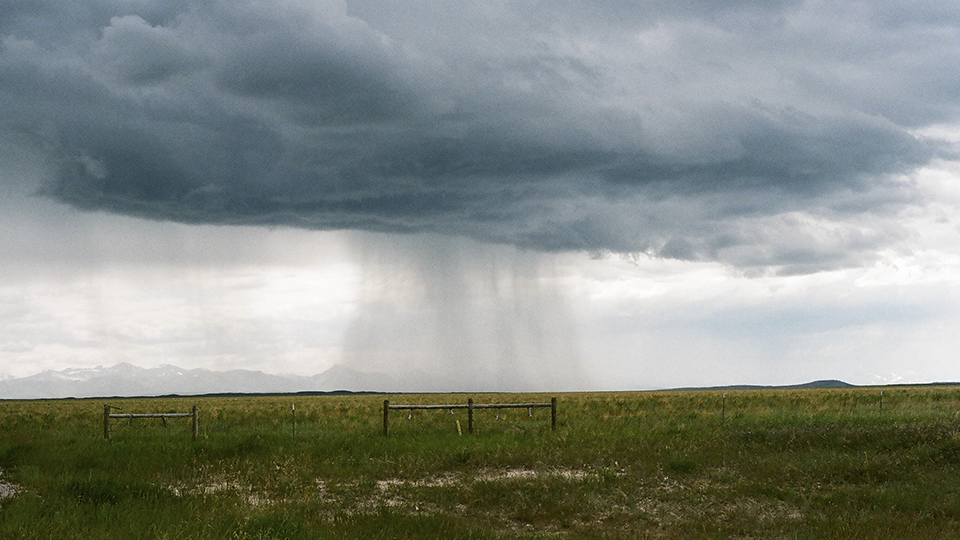 Some Places Are Forever Afternoon

Commissioned with funding from the Shifting Foundation, Some Places Are Forever Afternoon is a suite of 11 pieces based on the poems of Richard Hugo. The instrumentation combines two of Horvitz’s working ensembles, The Gravitas Quartet and Sweeter Than the Day. Each composition is inspired by a different poem of Hugo’s, which are published in the booklet accompanying the CD. During the suite’s travels in the Northwest, local readers read each poem following the performance of the corresponding piece. Many of these readers knew Hugo, and all of them maintain deep connections to the places that inspired the poet.

Richard Hugo was born in White Center, and lived throughout the Northwest before settling in Missoula, Montana. He taught poetry at the University of Montana, and is the inspiration for a plethora of writers of the west, including James and Lois Welch, William Kittredge, Frances McCue and countless others. The Richard Hugo House in Seattle is named in his memory. Hugo passed away in 1982.

Hugo loved to visit the small towns and odd places all through this part of the world, from West Marginal Way to La Push to the Union Bar Grill in rural Montana. He would sit in a café or bar for hours before he returned home to write. He was a great lover of music, and jazz in particular. It is Hugo’s enduring love of music, rambling, and the places of the Northwest that inspired Horvitz’s interpretation of his work, which honors and celebrates the poet’s legacy.

In June 2014, Horvitz traveled throughout the Pacific NW to visit a variety of places where Hugo wrote his poetry. Horvitz spent the month of August 2014, at the Sally and Don Lucas Artist Residency at the Montalvo Performing Arts Center, composing the pieces that make up the suite. The pieces include composed and improvisational elements. During the first week of 2015 the piece was rehearsed and recorded in Seattle.

The CD was released in June 2015 (Songlines) and includes a 26-page booklet with the poems, photos and an essay by the composer.

Read more about the project and see photos from the tour at its blog.