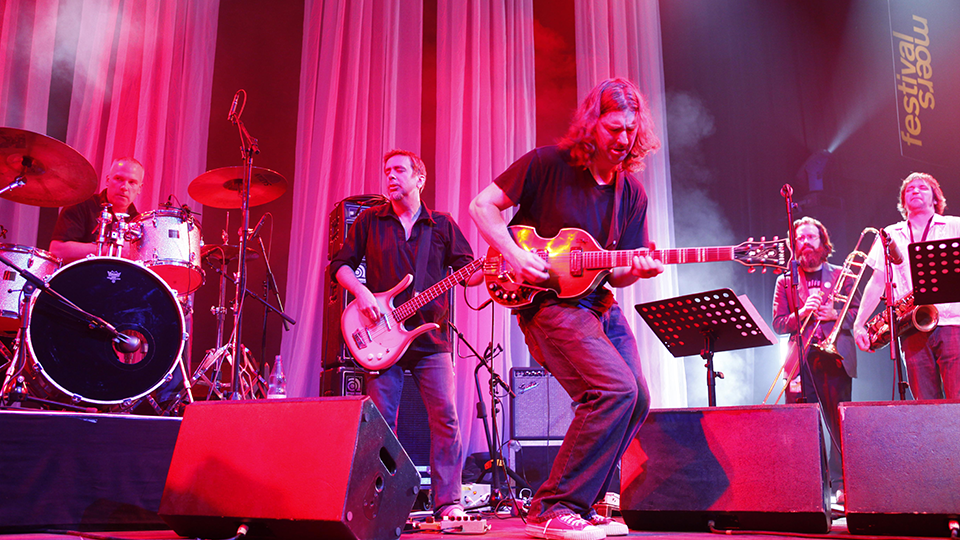 Zony Mash made its debut in late 1995 as the unofficial house band at the OK Hotel in Seattle. In late 2000, Zony Mash added a horn section, taking the music in a whole new direction.

Their recent album, a double disc CD, was recorded live by Mell Dettmer (Femi Kuti, Bill Frisell, Jesse Sykes, Clinton Fearon) over four nights – June 7, 8, 9 and 10th 2012 – at The Royal Room in Seattle, WA. The live recording was be mixed and mastered by Tucker Martine (My Morning Jacket, The Decemberists, R.E.M.) and released in the fall of 2012.