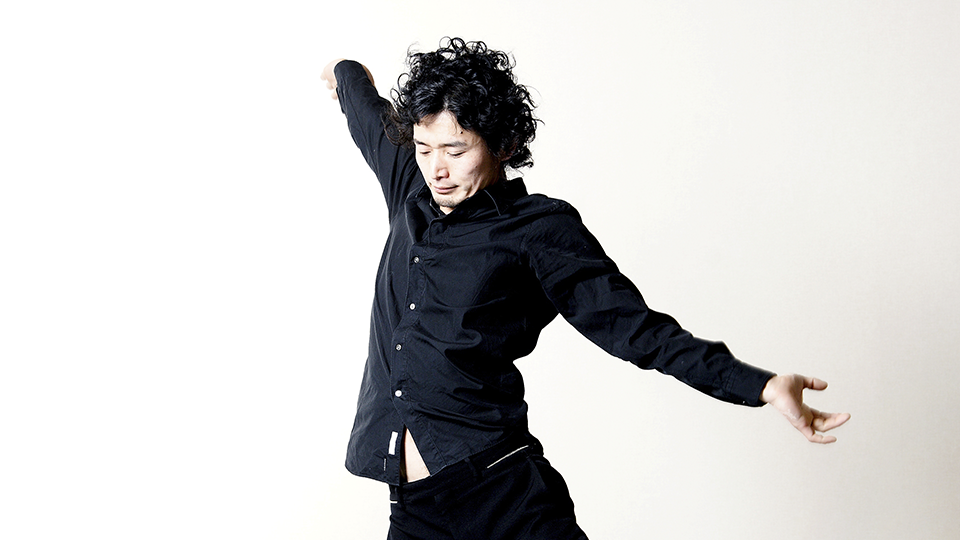 Those Who Remain (Part 2)

Those Who Remain is a new generative and modular work to be presented in two parts.

The second module of Those Who Remain is a multidisciplinary collaboration between Horvitz, visual artist Barbara Earl Thomas, and two Japan-based artists: video artist and VJ Yohei Saito and dancer/choreographer Yukio Suzuki.

Horvitz will further explore a conceptual approach he has utilized compositionally over the past five years- creating a new electronic score from recordings of his own traditionally notated compositions. In this instance, recordings of the Seattle Symphony performance will serve as generative samples.

Mr. Horvitz and Mr. Saito will collaborate on a sound/video installation that builds on Hugo’s vision of small town life, the fate of industrialization, and the West. At this juncture Mr. Suzuki will choreograph a series of dance solos that interact with the installation. Certain performances will feature live improvising soloists.

The installation can be seen at the Seattle Asian Art Museum from Thursday January 26 – Sunday February 5, 2017. Four performances, each with different musicians will be presented within the installation on the following dates:

Those Who Remain / These Hills of Glory