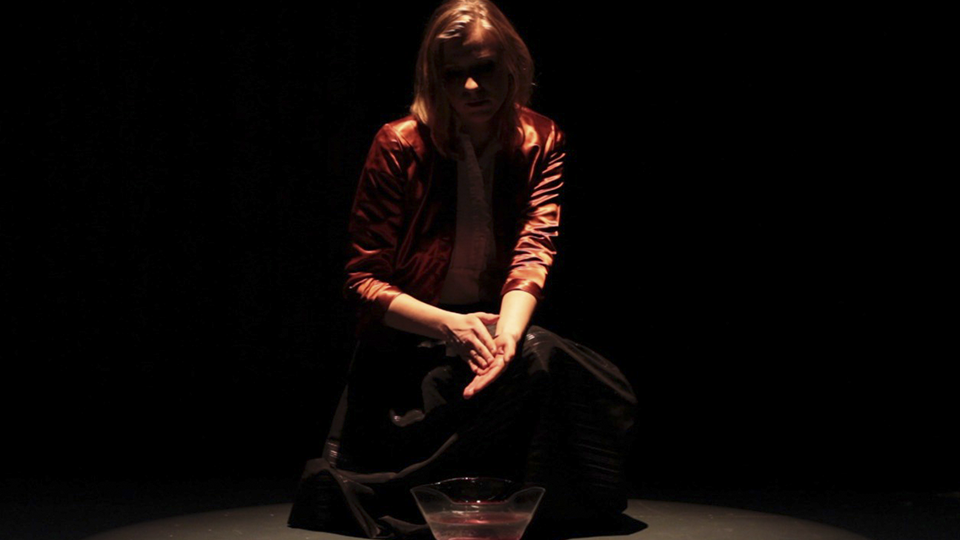 Inspired by the 1916 labor uprising and resultant deaths, now known as the Everett Massacre, Smokestack Arias is a song cycle for soprano voice, piano and pre-recorded electronics and accompanied by dance performances. Each song portrays the perspective of a different woman affected by the uprising and the deaths of the slain protesters, giving a personal account of a seminal event in the history of the Pacific Northwest labor movement. Composed by Wayne Horvitz with text by Robin Holcomb, the performances in February 2012 at ACT Theatre in Seattle were a collaboration with Christina Valdes (piano), Maria Mannisto (soprano). Dayna Hanson directed and assisted Mr. Horvitz in creating the overall structure of the piece.