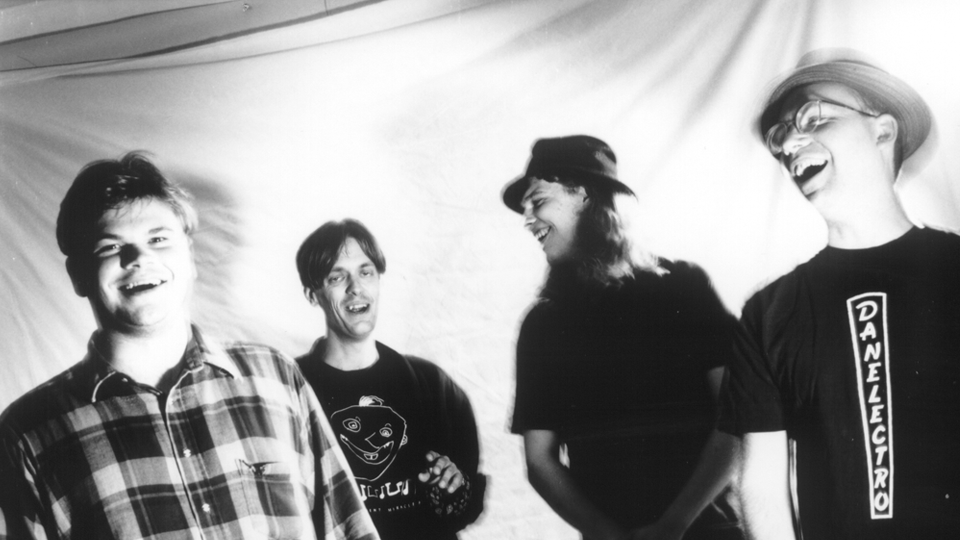 What the critics said about Pigpen:

“If I had to guess what this was, without looking at the press kit, I would probably say something like, four guys locked into a studio with all this gear, lots of food, LSD, some pot, and a madman with something new to prove. This one’s a keeper!”
Jeff Daniel, Pandemonium