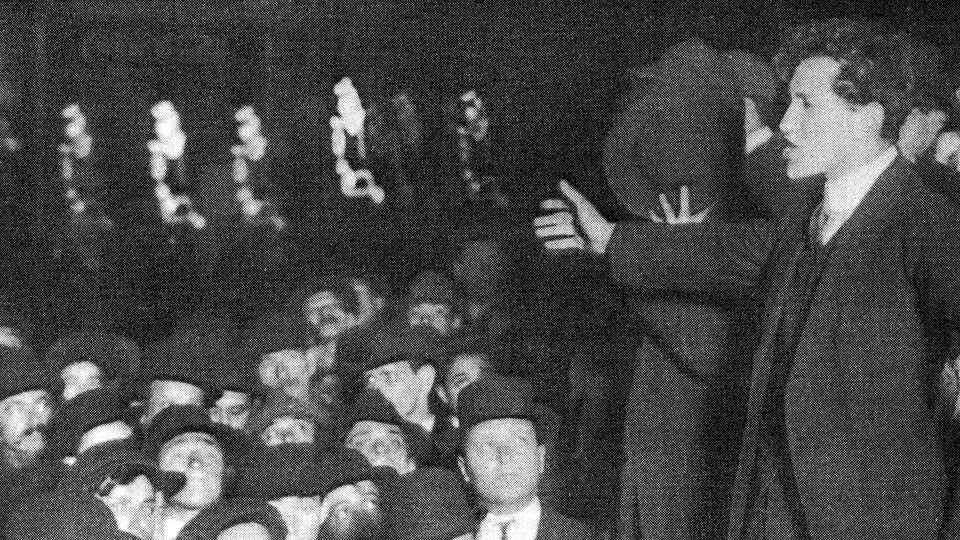 Joe Hill, 16 Actions for Orchestra, Voice and Soloist is a 90-minute oratorio based loosely on the life and times of Joe Hill.  Premiered at the University of Washington’s Meany Hall on October 30th, 2004, the piece features a 30 piece chamber orchestra along with vocalists Danny Barnes, Robin Holcomb, Rinde Eckert and soloist Bill Frisell. The music is a combination of original music by the composer, re-workings of American work songs and songs of struggle, and new settings of words and in some cases music of Joe Hill himself. The text is by writer and founding member of the Flying Karamazov Brothers, Paul Magid. The initial inspiration for the piece was Wallace Stegner’s novel, Joe Hill. Stegner presents a curious hero. Visionary and true believer, Joe Hill was also a petty thief, a drifter, and a serious self-promoter. He was also a piano player.

Joe Hill: 16 Actions for Orchestra, Voices and Soloist was recorded in 2007 and released on New World Records. The CD is available at record stores, online, and here at the Shop page.

What the critics are saying about Joe Hill: