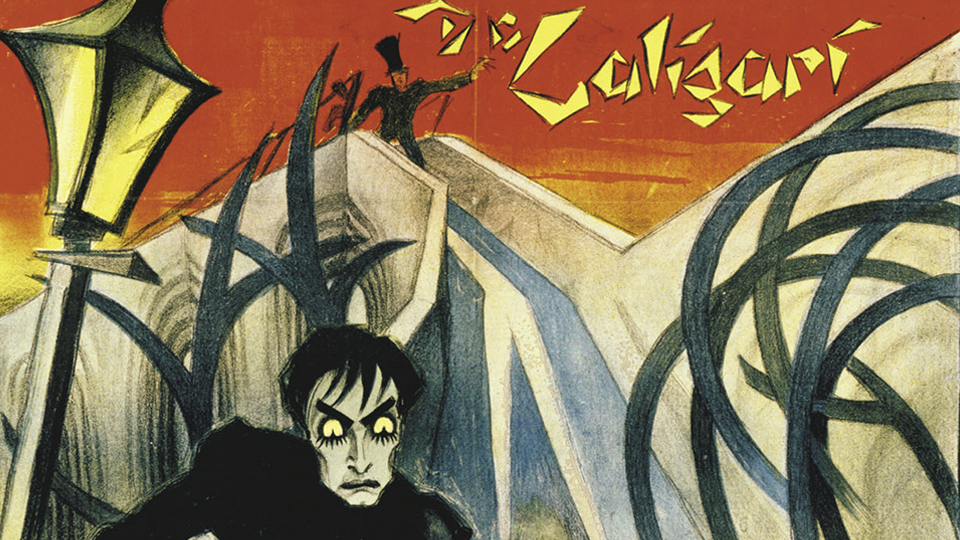 Horvitz has composed and produced music for a variety of video, film, television and other multimedia projects, including two projects with director Gus Van Sant, a full length score for PBS’s Chihuly Over Venice and two films about the creation of Seattle’s EMP museum. His 85-minute score to Charlie Chaplin’s film The Circus, for two pianos, two clarinets, and violin was premiered in Jan. 2000 in Oporto, Portugal; the score for a concert version of this piece is also available.

His score for the classic silent film, Woman of Tokyo, directed by Yasujiru Ozu, premiered at the Northwest Film Forum in 2005 and late in NYC at the Winter Garden. In collaboration with Robin Holcomb, he composed scores the 5 silent films by Japanese director Naruse released in 2011 as a box set by Criterion. Also in 2011 he composed a score for the feature length film “Marrow” directed by Matt Wilkins and premiering at the NW International Film Festival.

In 2015, Horvitz premiered a new score to the 1920 German silent horror film The Cabinet of Dr. Caligari as part of the Paramount Theatre’s Silent Movie Mondays series.